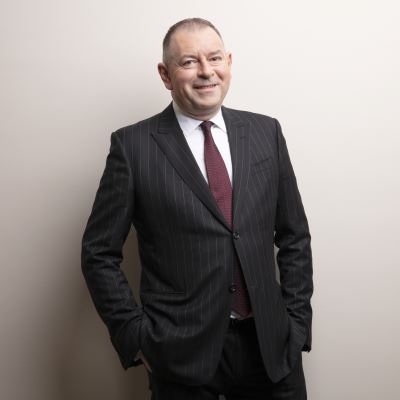 Founder of the firm, Jean-Charles has been a member of the Monaco Bar since 1988 and has been practising as an Avocat-Défenseur since 1997.

He is a former President of the Monaco Bar Association and a former member of the Bar Council.

He holds the following diplomas :

You can send us an email and we will answer you as soon as possible.

Any cookies that may not be particularly necessary for the website to function and is used specifically to collect user personal data via analytics, ads, other embedded contents are termed as non-necessary cookies. It is mandatory to procure user consent prior to running these cookies on your website.